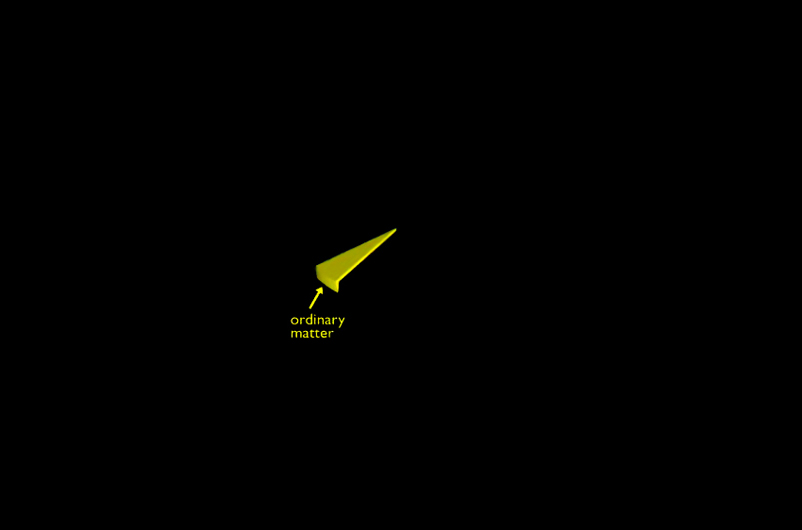 Smooth Structures is an international group exhibition developed by Enough Room for Space (ERforS) in association with SMART Project Space. The exhibition explores the unexpected intersections between a new dark matter and dark energy hypothesis and its conceptual visualization mediated through art.

Scientists weave incredible stories, invent wild hypothesis and ask difficult questions about the meaning of life. They have insights into the workings of our bodies, minds and environment which challenge the myths we make about our identities and selves. They create visual images and models of things that are ethically and politically controversial. A great deal of contemporary art requires a similar facility for the making of unusual connections or unpredictable juxtapositions between disparate objects and concepts, a strong sense of paradox, irony, of humour or a way with manipulating the unexpected twists and turns of narrative.

The mathematician Martin Lo who discovered the Interplanetary Superhighway , a revolutionary model which changed space travel forever, is currently researching the “Brans’ Conjecture” theory with several other scientists. Lo invited Enough Room for Space to create a visualization of such a hypothesis. Its links with other worldliness suggest underlying meanings beyond the merely visual or verbal and confronts us with the idea of the sublime, though not a simple wonder at the overwhelming beauty of an endless darkness and search for truth, but a desire to control and own it indicative of our confident expansion into space and the persistent need to colonise.

As most astronomers agree, the universe is made from three parts: normal matter-energy, dark matter and dark energy. Normal matter consists of atoms, which form the building stones to stars, planets, human beings and all other things visible in the universe. The exact definition of dark matter and dark energy, however still remains an unresolved problem for scientists all over the world. Its existence was discovered by Fritz Zwicky in 1933. Its presence is necessary in order to explain various cosmological phenomena. In the concordance-model, which is generally accepted by science and frequently used to describe the universe, 74% of its contents is made from dark energy, for 22% dark matter and 4% is normal matter-energy.

Although there is much scientific research on dark matter and dark energy – for example, the Large Hadron Collider and the NASA Joint Dark Energy Mission - such hypothesis attempt to define actual dark matter, as a substance which can be categorised under the atomic law of physics. The “Brans’ Conjecture” theory however departs from the idea that dark matter is no matter at all, but rather a different way in which reality presents itself. It is created by a topological phenomenon of space time, called exotic smoothness. In our world (everything we can see around us), an object has one kind of smoothness. In another region of space time or in a different dimension, an object can have multiple kinds of smoothness (exotic) and can appear to have extra forces, embodied by dark matter and dark energy. Nothing new is added, it just appears in a different way.  Since the presence and effect of dark matter can only be seen in the 4th dimension and those beyond, the hypothesis introduces a rather simple change in perception, comparable to changing glasses. Some glasses for example, allow you to see objects and people and other glasses allow you to see heat or electrical waves. If we could only develop the right kind of glasses, we could see dark matter and dark energy.

In relation to the “Brans’ Conjecture” theory, artists were invited to create new works for the exhibition Smooth Structures. Since the theory is hypothetical in nature and with many tangents, it was left open for the artists themselves to discern which theory they could use to visualise dark matter or dark energy. In order to work with this very abstract given (that 96% of the universe is not accounted for) the artists tackle the problem in a myriad of ways, developing alternative glasses through which one could look at the world or by making them so big that other phenomena became part of the equation.