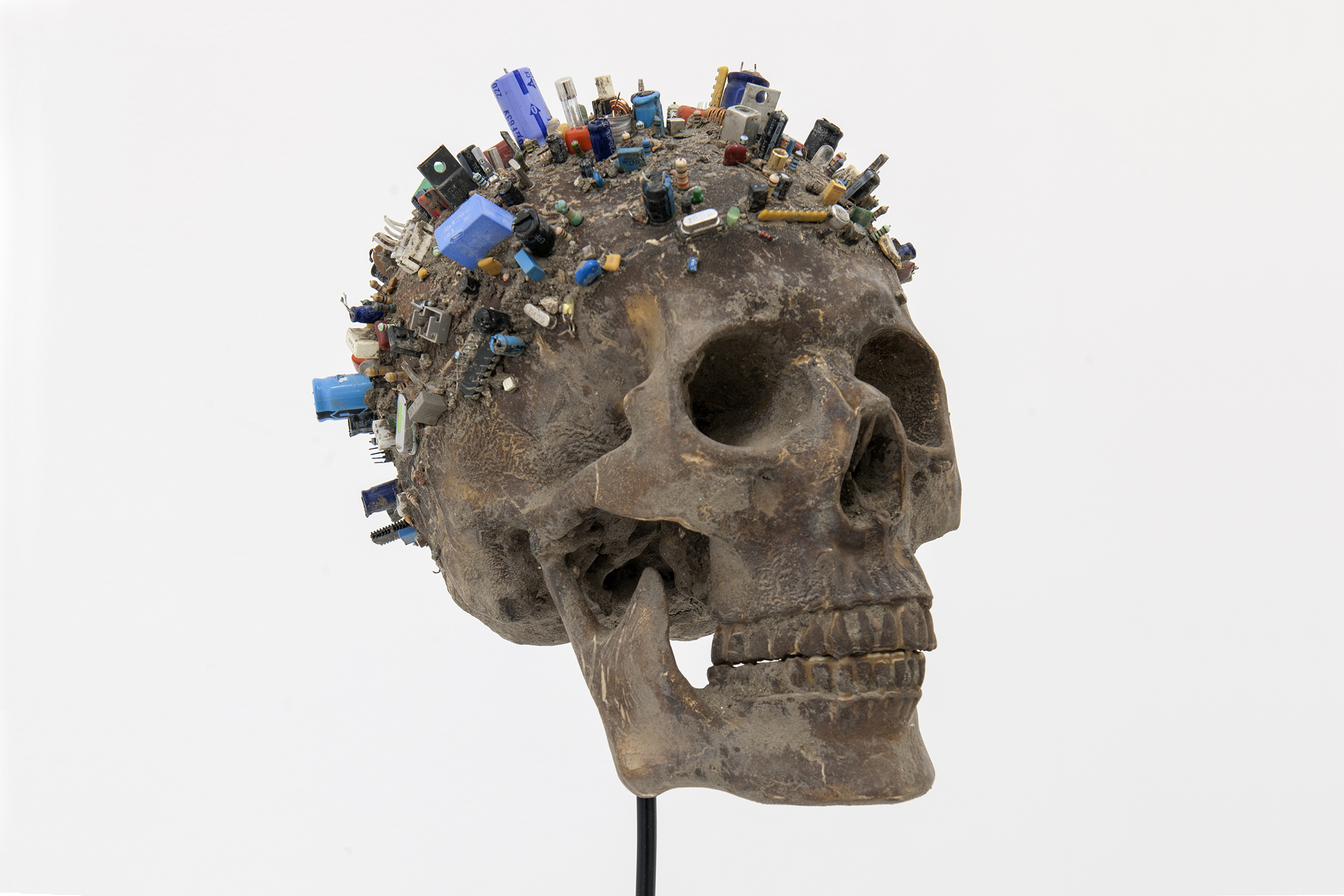 Cape Finisterre, a granite hill located in Galicia, marked the border of the Roman Empire and the western part of the earth; it was their Finis Terrae. Today, our worldview is broader, but the boundaries of our society, how it evolves and might ever end, is a question that humanity has asked itself since its inception. Whether it was the Bible or Martin Luther, Isaac Newton or the Mayas, they all had their own theory predicting the end of times.

More than ever, the limits of our world are being exposed. Global emergencies such as the climate- and energiecrisis, increasing extremism, global forest fires, the on-going refugee crisis, the pandemic, and so much more, make us reflect on the importance of our planet and the core values of our society. Furthermore, a crisis situation sets minds in motion. For example, the corona pandemic generated increased awareness of the importance of health care and a green environment, and in recent years bottom-up movements such as Youth for Climate, #MeToo, Black Lives Matter and others have joined forces to counterbalance problems that have been ignored for years.

Fifty contemporary Belgian (or residing in Belgium) artists show work that represents their vision on this theme. The exhibition tackles a wide range of topics: from statement to message, from confrontation to dialogue. There is both Sehnsucht for a Paradise Lost, and a quest for equality by a young generation of women. There is the beauty of a hidden piece of nature - a hortus conclusus - in a dense city, but also innovative scientific/artistic research within everyday reality on one side and the virtual realm of fake reality and the metaverse on the other. Furthermore, we see a struggle of the individual against ruling ideologies, or the (great) socio-cultural impact of isolation in the event of a pandemic or war. Which borders do we push - and which do we cross?

The exhibition takes place at thirteen unique and diverse locations in the city center of Antwerp, including a vacant flat, the garden of the Cathedral of Our Lady (with a unique view of its Gothic architecture), Antwerp's oldest street, a gallery, public spaces, and some impressive heritage institutions such as the Nottebohm room of the Hendrik Conscience Library, Museum Plantin-Moretus & Snijders&Rockoxhuis.

As with ECCE HOMO, this exhibition is linked to HUMAN RIGHTS WATCH. The focus will be set on the environment division, and more specifically on the humanitarian consequences of climate change.

​FINIS TERRAE is Gallery Geukens & De Vil's fourth project of such scale. In 2008, the gallery organised the socially engaged exhibition UN-SCR-1324 (the only UN resolution dealing solely with the position of women in conflict zones). This exhibition eventually found its way to the Chelsea Art Museum in New York. In 2010, there was the group exhibition When will they finally see the Power of Drawing, on contemporary drawing in Belgium. Finally, in 2017-2018, the successful exhibition ECCE HOMO was organized at various locations in Antwerp, with 63 contemporary Belgian artists presenting work about man and mankind.

FINIS TERRAE / The End. A Beginning