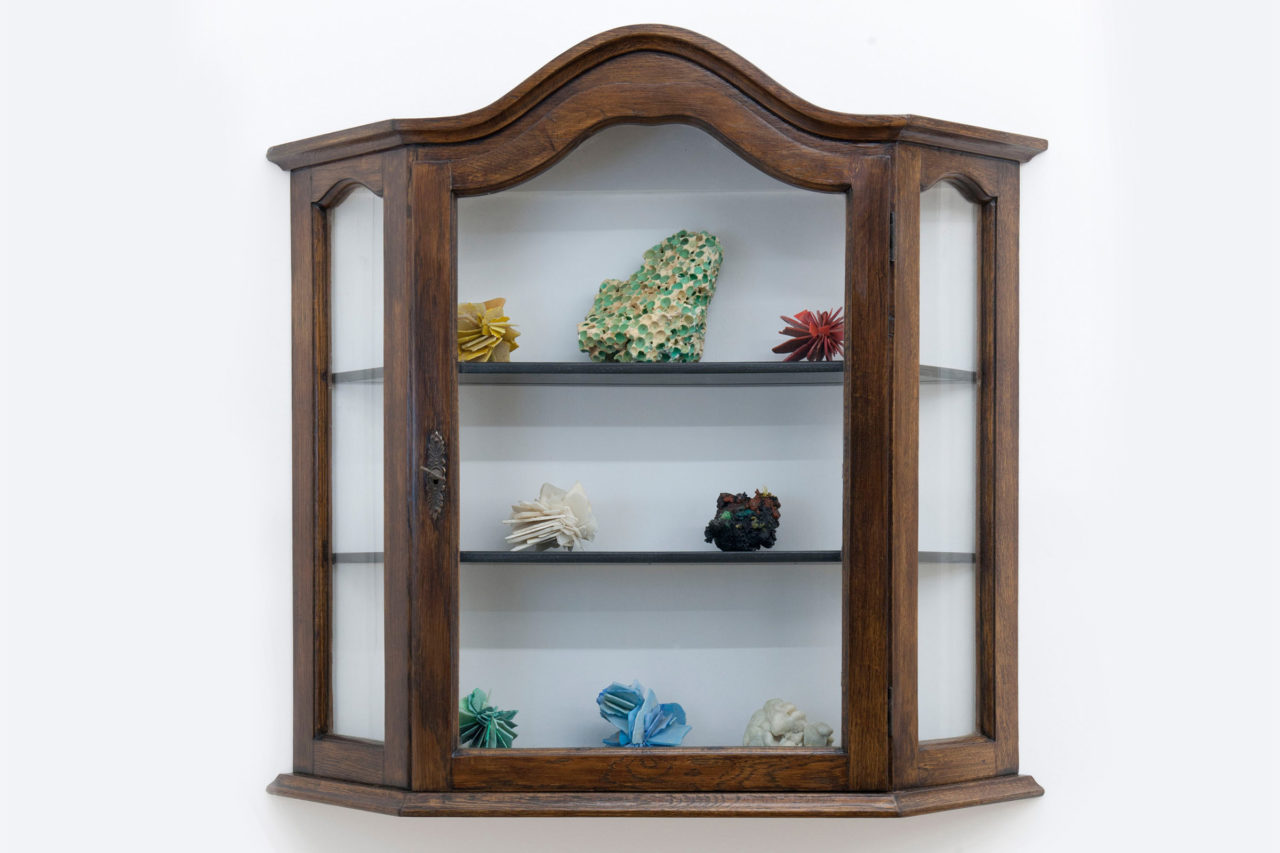 Since the 1950s, plastics have become a major industry that affects all our lives, from providing improved packaging and creating new textiles, to permitting the production of wondrous new components and cutting-edge technologies used in things such as televisions, cars and computers. In short, it could be argued that the invention of plastic was the glue for globalisation. However, plastics are extremely durable and degrade very slowly or not at all; the molecular bonds that make plastic so durable make it equally resistant to natural processes of degradation.

'Palaeontological Plastic' is made of several kilograms of plastic debris taken from the world’s oceans. In 2014 scientists first reported the ingestion of microplastics by scleractinian corals on Australia’s Great Barrier Reef, positing it as a possible cause of the destruction of coral reefs worldwide. In 2018 scientists discovered airborne nanoplastics capable of infiltrating all water and food sources. They are even present in raindrops, making it impossible to envision a world without plastic. 'Palaeontological Plastic' puts on display the results of the degradation process, reminding us of the material’s ominous longevity.