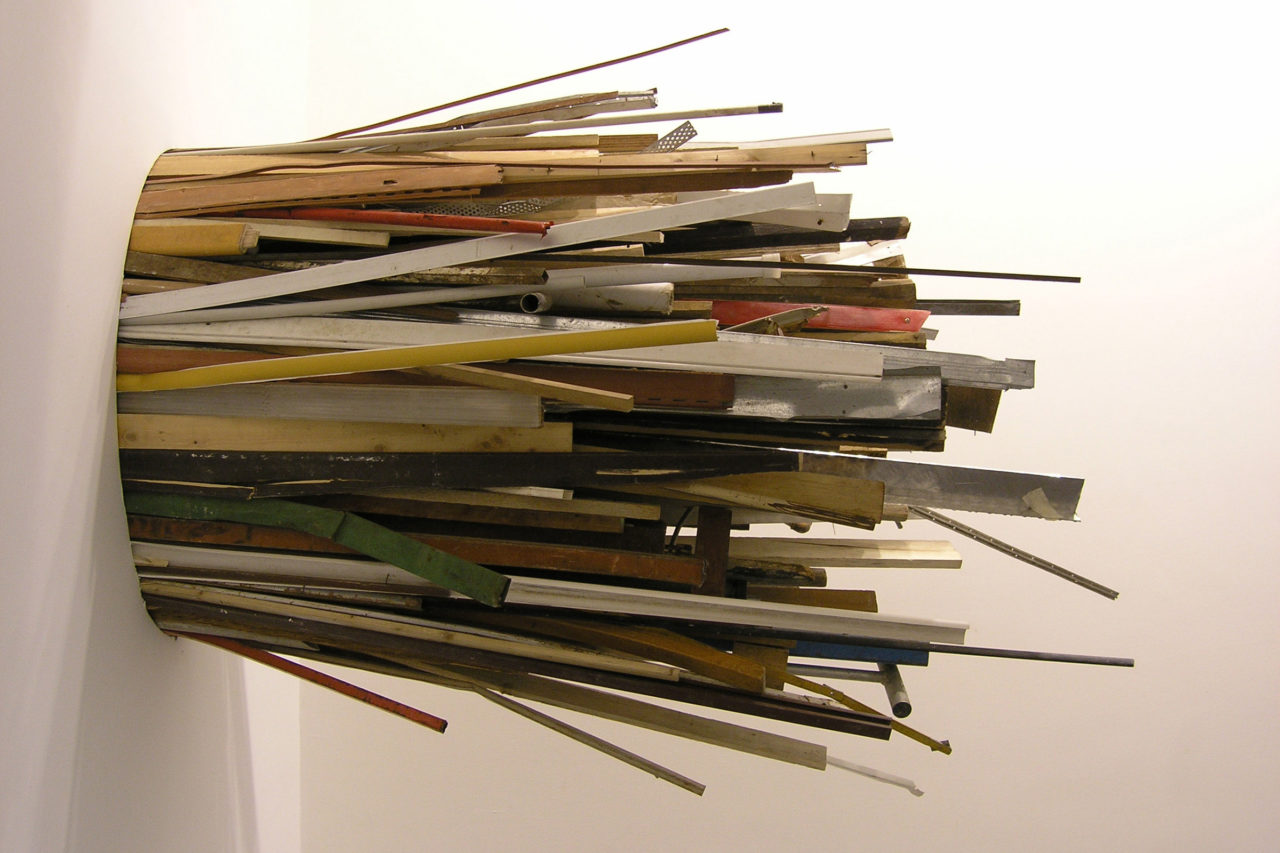 Refuse has always been man’s legacy for future generations. All over the world, dumping grounds and refuse heaps act as archaeological and anthropological treasure troves that help our understanding of the habits and living conditions of the people of the past. In the twentieth century, getting rid of that refuse became increasingly complex. Disposables that were once biodegradable were specifically designed to withstand degradation. Nuclear and electronic waste, chemical residues, throw-away plastic and fast fashion polyester clothing are shipped across national borders or dumped in international waters. The value of refuse increased enormously, as did the difficulty of getting rid of it in a legal and environ- mentally responsible way.

'Tesora Camorra' was made in Naples during a massive strike imposed by the Camorra, the local mafia, which controls the city’s garbage industry, after the introduction of regulations that would render their illegal garbage disposal scheme impossible. The work consists of two sides, divided by a thick wall. One room displays an oval abstract flat image of nicely ordered squares, circles and rectangles. On the other side is an explosion of trash squeezed into the wall or erupting out of the hole into which it was forced.