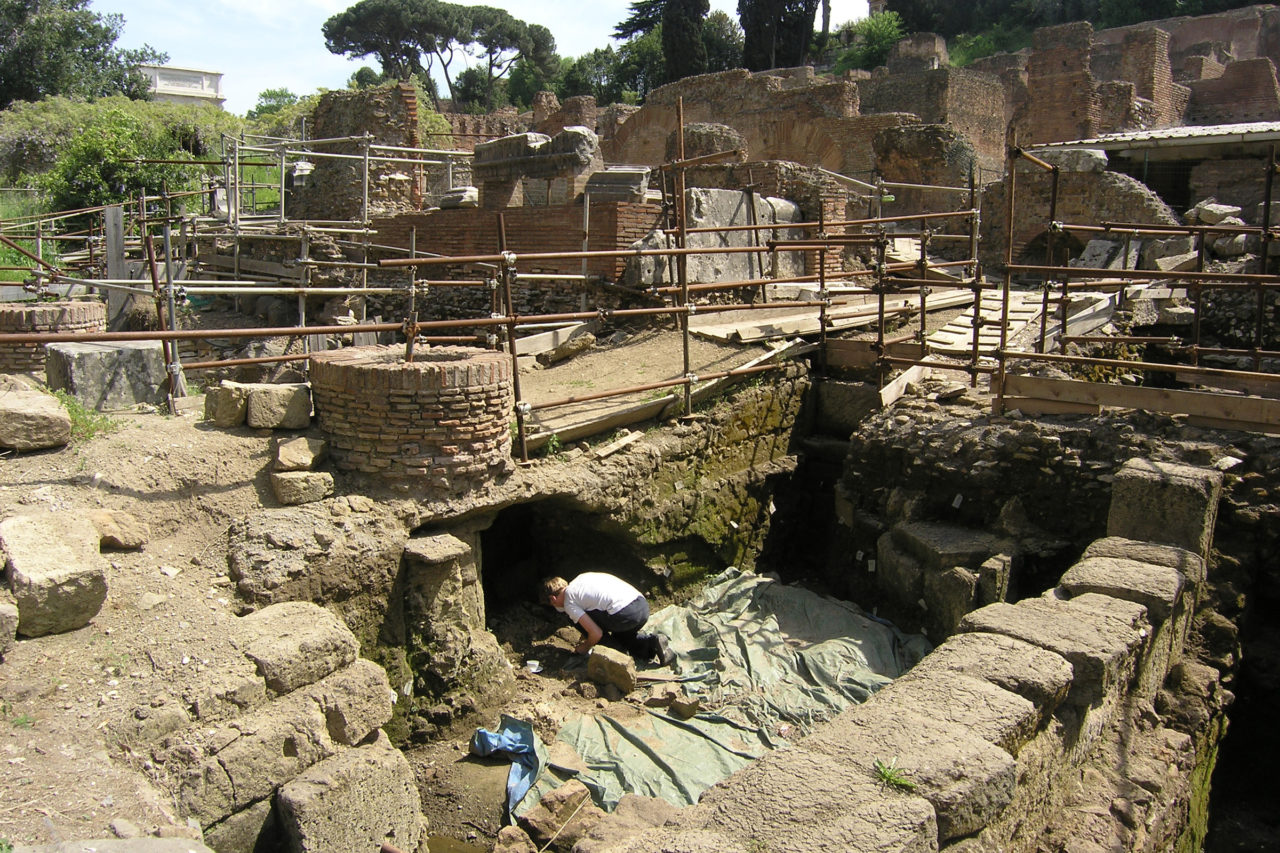 When, in 2005, the IKEA catalogue became the most printed and distributed book in human history, beating the Bible for the first time ever, Maarten Vanden Eynde unobtrusively buried an IKEA teacup in the Forum Romanum, the centre of the old city of Rome. The reason for that symbolic act was to help future archaeologists gain easy access to one of the most representative and widespread material remains of our times. Given the sheer quantity of IKEA items produced and their worldwide distribution, some of those consumer goods will inevitably find a place in future stratigraphic history.