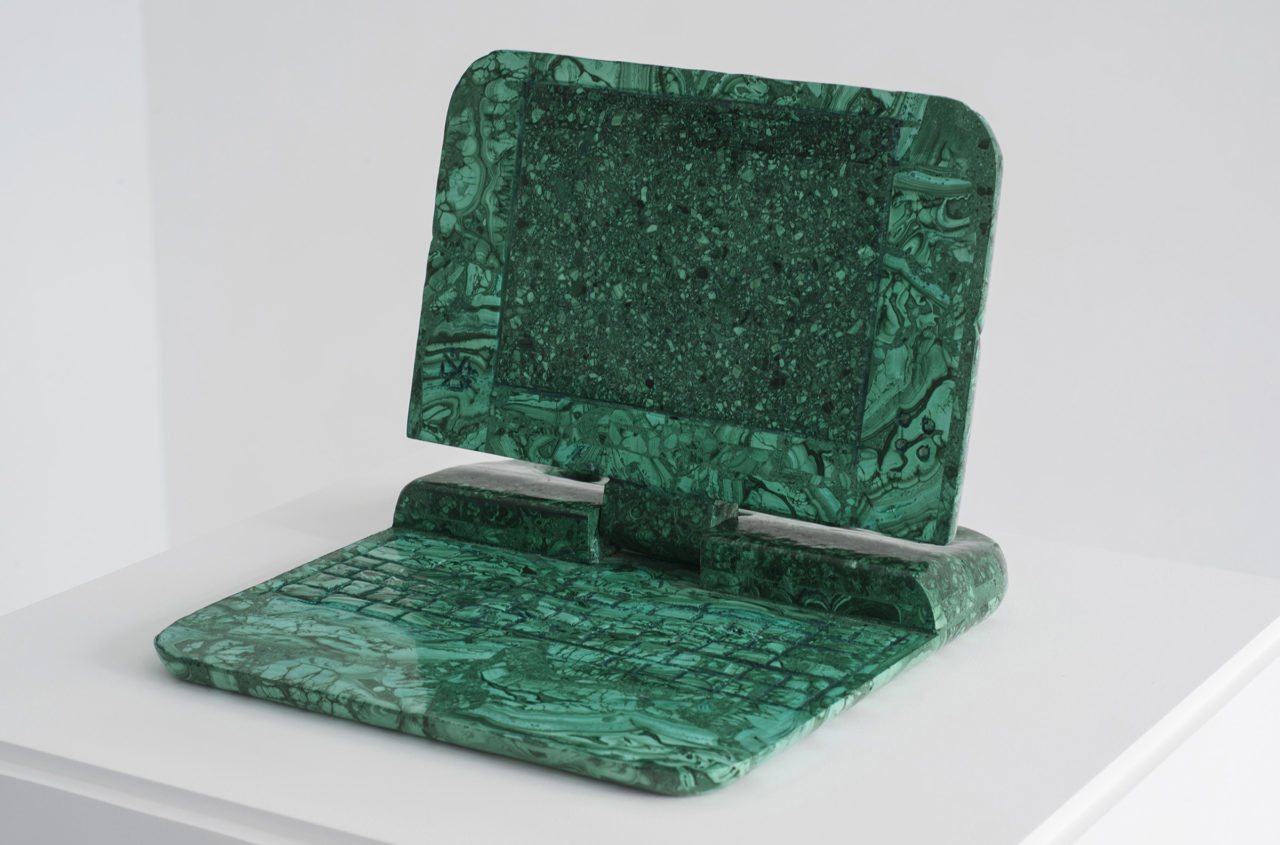 The XO-OLPC (One Laptop Per Child) initiative, previously known as the $100 Laptop, aimed at providing inexpensive laptop computers to children in the Global South as a means of bridging the digital divide and providing them with access to knowledge. The prototype XO was unveiled by the project’s founder Nicholas Negroponte, dean of MIT’s Media Lab, and subsequently by United Nations Secretary-General Kofi Annan on 16 November 2005 at the World Summit on the Information Society (WSIS) held in Tunis (Tunisia). Before the project ended around three million XO laptops had been distributed worldwide. Laptops broke faster than foreseen, and in areas with limited access to electricity, charging was a continuous challenge. The cost of running the programme and training teachers was much greater than anticipated, and eventually funding dried up.