At the turn of the 21st century, human civilization is increasingly shaped by machines, networks, data, artificial intelligence, financial speculation, digital traceability and the commercial exploitation of our behavior. Ars Memoriae brings together ten artists from four continents who take inspiration from technology while simultaneously questioning the mainstream history of digital technological progress, offering alternative visions and new connections and speculating on the future implications of living in a technologically augmented reality.

An important aim of the exhibition is to recenter the African continent within the larger historical record of technological innovations. In the mainstream narrative of digital technologies, Africa has been reduced to the role of supplying raw materials for the technological revolution happening elsewhere; Ars Memoriae challenges this limited view. Tabita Rezaire's work echoes current research that shows that computer science originated in African divination systems. Through a fantasized smart-phone conversation,  Rezaire’s Sorry For Real _Sorrow For _Land (from her larger series Sorry For Real) questions the power imbalances within the apology-forgiveness narrative and seeks to virtually capture the violent histories of slavery, colonialism, and the continued exploitation of African and Indigenous bodies, lands and knowledge. Together with Congolese researcher Joe-Yves Salankang Sa-Ngol, South African collective Lo-Def Film Factory engages with central and southern African archives to unearth contested histories of mineral extraction, uneven distribution, and e-waste. The result is The Subterranean Imprint Archive, which examines Africa’s role in the development of the first atomic bombs through the Shinkolobwe mine in the former Belgian Congo, the source of the uranium used for its development.

Ars Memoriae brings together a diverse selection of artworks, each addressing memory in a unique way within the framework of the history and archaeology of media. By analyzing different layers of subsequent technological inventions, much like geological strata, the works in this exhibition elucidate new relations and previously obscured correlations that tell a new story about how we got here. Together, the artists draw a critical and alternative cartography of new media history. 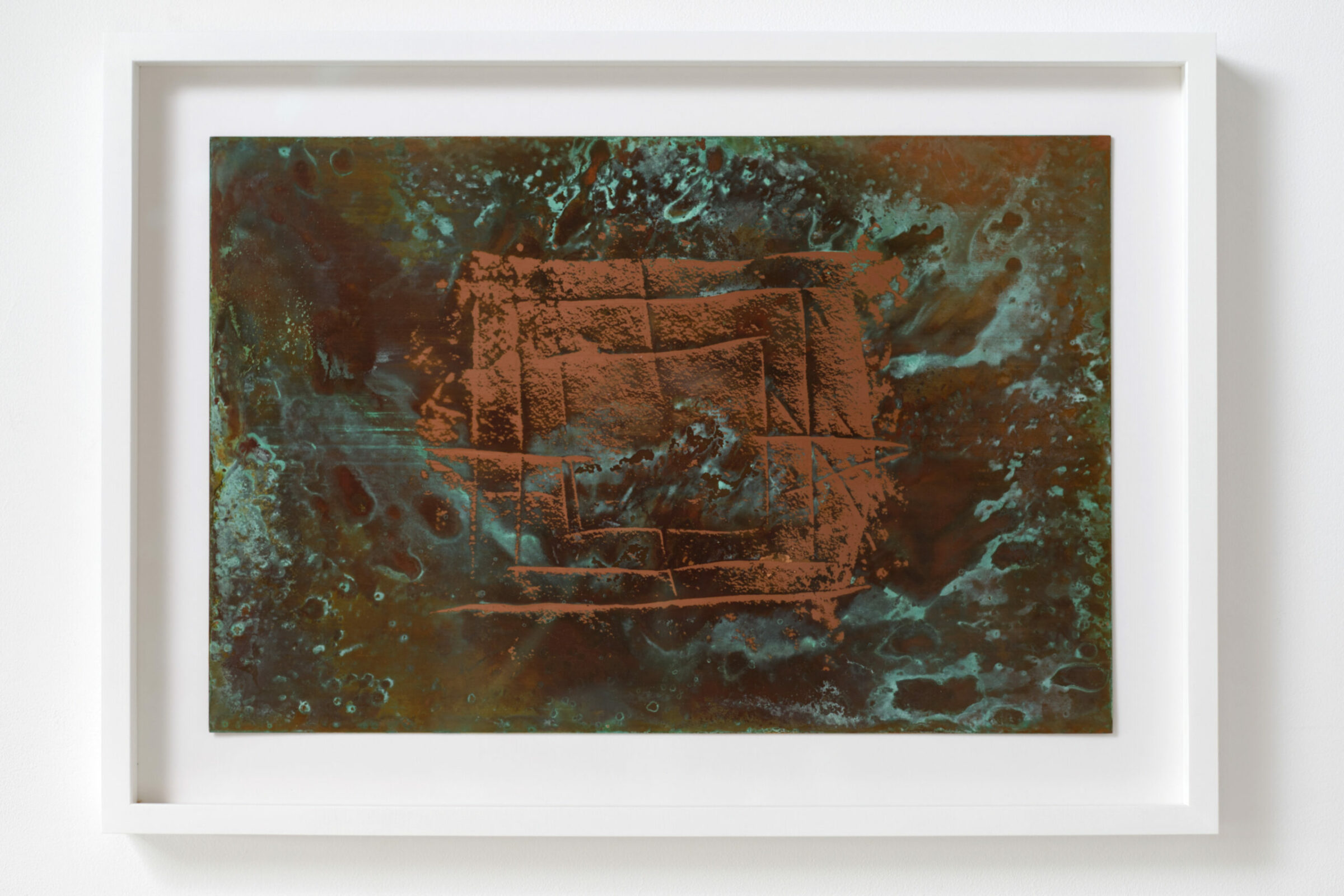