Two hundred years have passed since the first publication of the fairy tale in the second edition of the Kinder- und Hausmärchen [Children’s and Household Tales] (1819) by the Brothers Grimm. Donkey, dog, cat and cock have since gone through a wide variety of pictorial representations – from early book illustrations and illustrated broadsheets, Kitsch and commerce all the way to fine art. Although the animals in the fairy tale never arrive in Bremen, since the erection of the iconic sculpture by Gerhard Marcks in the city centre in 1953, the Bremen Town Musicians are an integral part of Bremen's urban landscape and inseparably connected with the city’s image. As such, they are not only a frequently reproduced souvenir but also stand as a symbol for courage, solidarity and social ideals.

The exhibition sheds light on the journey of the four animal protagonists, from historic precedents to the fairy tale, from the written word to visual forms, from the city to the museum and from Bremen to the world. In addition to historical imagery and examples from popular culture, works by Gerhard Marcks, Jeff Koons, Maurizio Cattelan, Ayse Erkmen, Glenn Ligon, Hiwa K and many more highlight the entanglement of  the artistic interpretation of the four popular animals and the socio-critical topics of the fairy tale. 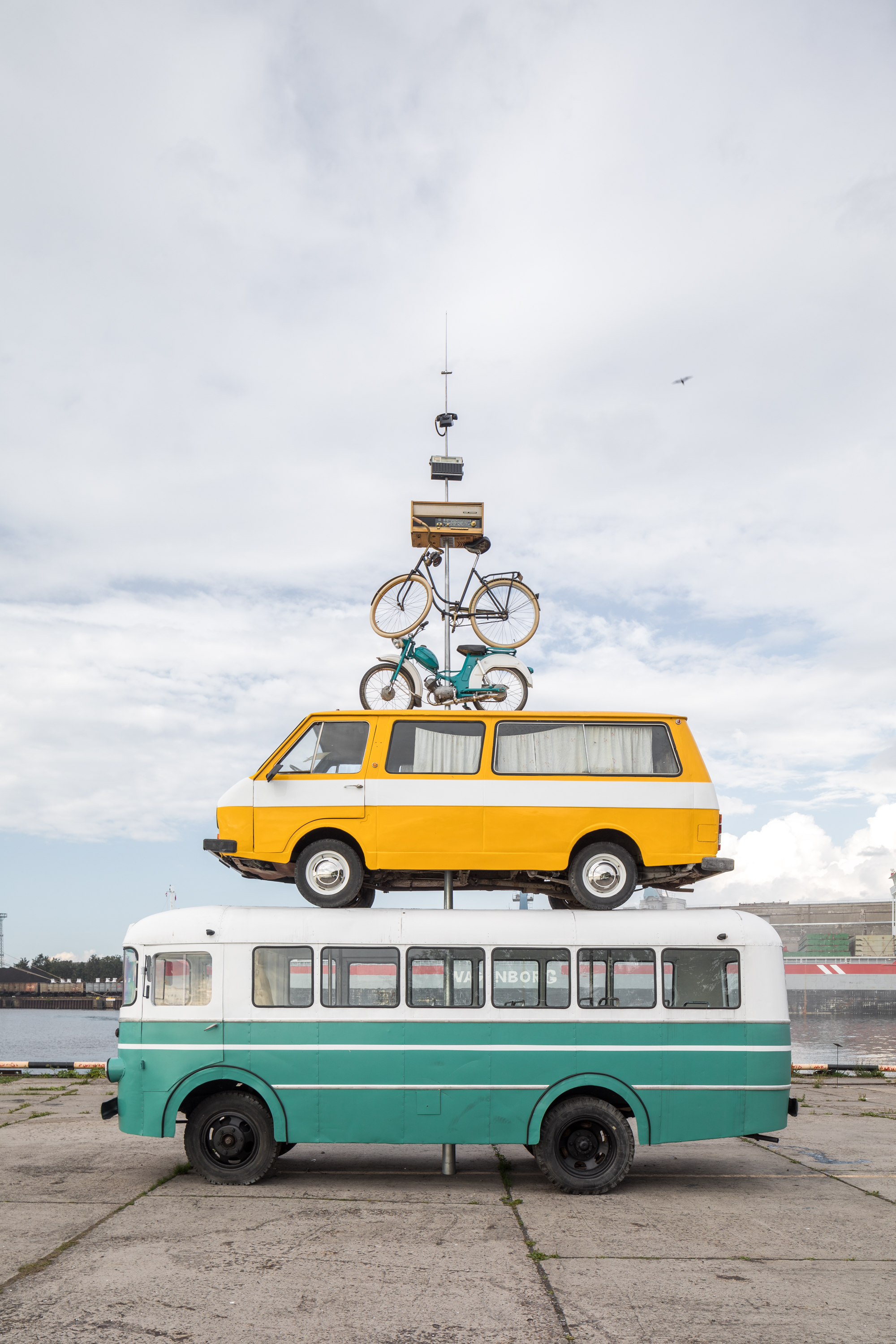 Animal Revolution highlights the entanglement of the artistic interpretation of the four popular animals from The Town Musicians of Bremen and the socio-critical topics of the fairy tale from the brothers Grimm.