ICC consists of a collection of artefacts, documents, photographs and books representing colonial presence in the Kingdom of Kongo, mainly focusing on the period 1884-1960. There is hardly any tangible material left in D.R. Congo of that period, due to the hastily departure of most colonisers after the independence in 1960. The institute and its collection will be hosted and re-contextualised by the National Museum in Lubumbashi in collaboration with the University of Lubumbashi and additional external experts. The aim is to remedy a void in the collection of the National Museums by creating an archive of colonial culture, the first of its kind in D.R. Congo. This period in time is crucial as the last surviving colonisers and colonised are disappearing and first hand history in the form of testimonies is urgent. By doing so, it facilitates a more egalitarian writing of history, where the dominant ethnographic western view towards colonisation and African cultures in general, is reversed. ICC puts western culture under an 'African microscope' by using material and documentation from both colonisers and colonised.

Towards the end of 2021, a first exhibition will be installed in the museum, with its own entry, dedicated to the Institute of Colonial Culture.

ICC is still looking for artefacts, documents and photographs representing the life and work in Congo of former European colonists, or their children and grand children. Ranging from clothes, personal and religious items to tools, work equipment, photographs, letters and administration, ICC welcomes any suggestions for materials, books and documentation that represents this historic period.

Please contact erfors@gmail.com for inquiries or donations to the collection.

The National Museum of Lubumbashi, one of the museums of the Institute of National Museums of Congo (IMNC), is a permanent, non-profit institution serving society and its development. It is open to the public and aims to promote interest in cultural heritage and the Democratic Republic of Congo. The Museum shares knowledge about history, art, natural and human sciences and technology. Founded in 1958, the "Elizabethville Museum" was successively named "Leopold II Museum" (or "Cabu Museum", in reference to its founder, Dr. Francis Cabu). In the 1960s it was named the "Katanga Regional Museum", before becoming the "National Museum of Lubumbashi" in 1970. 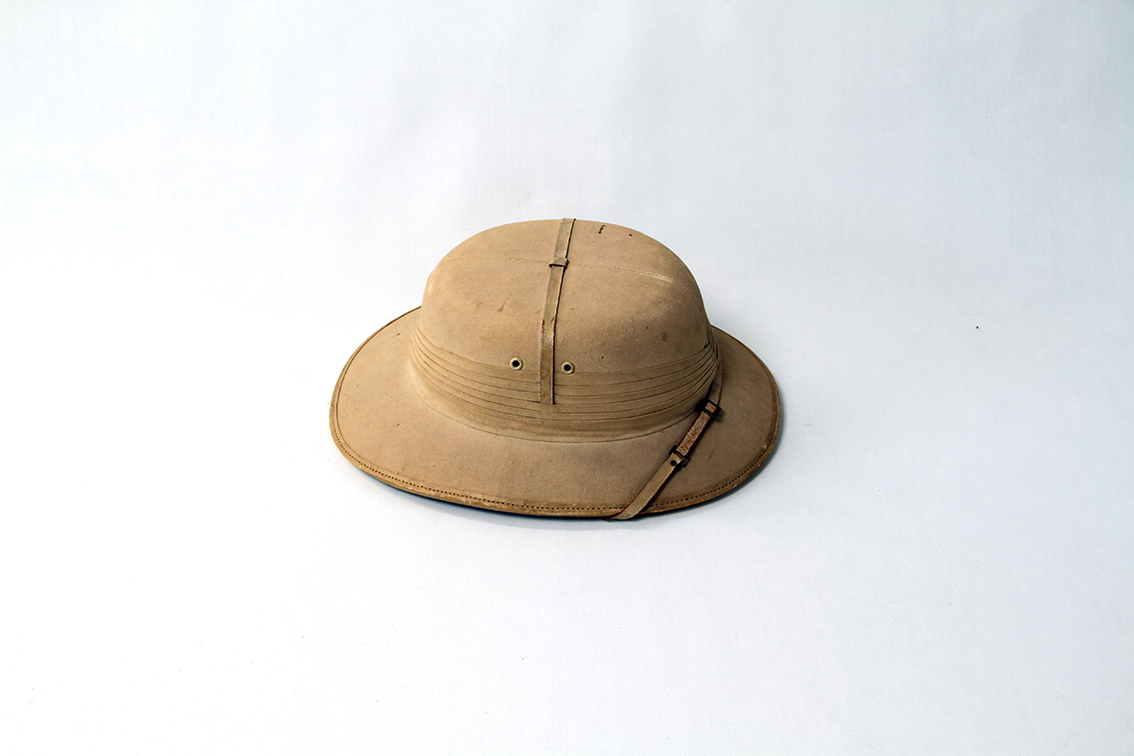 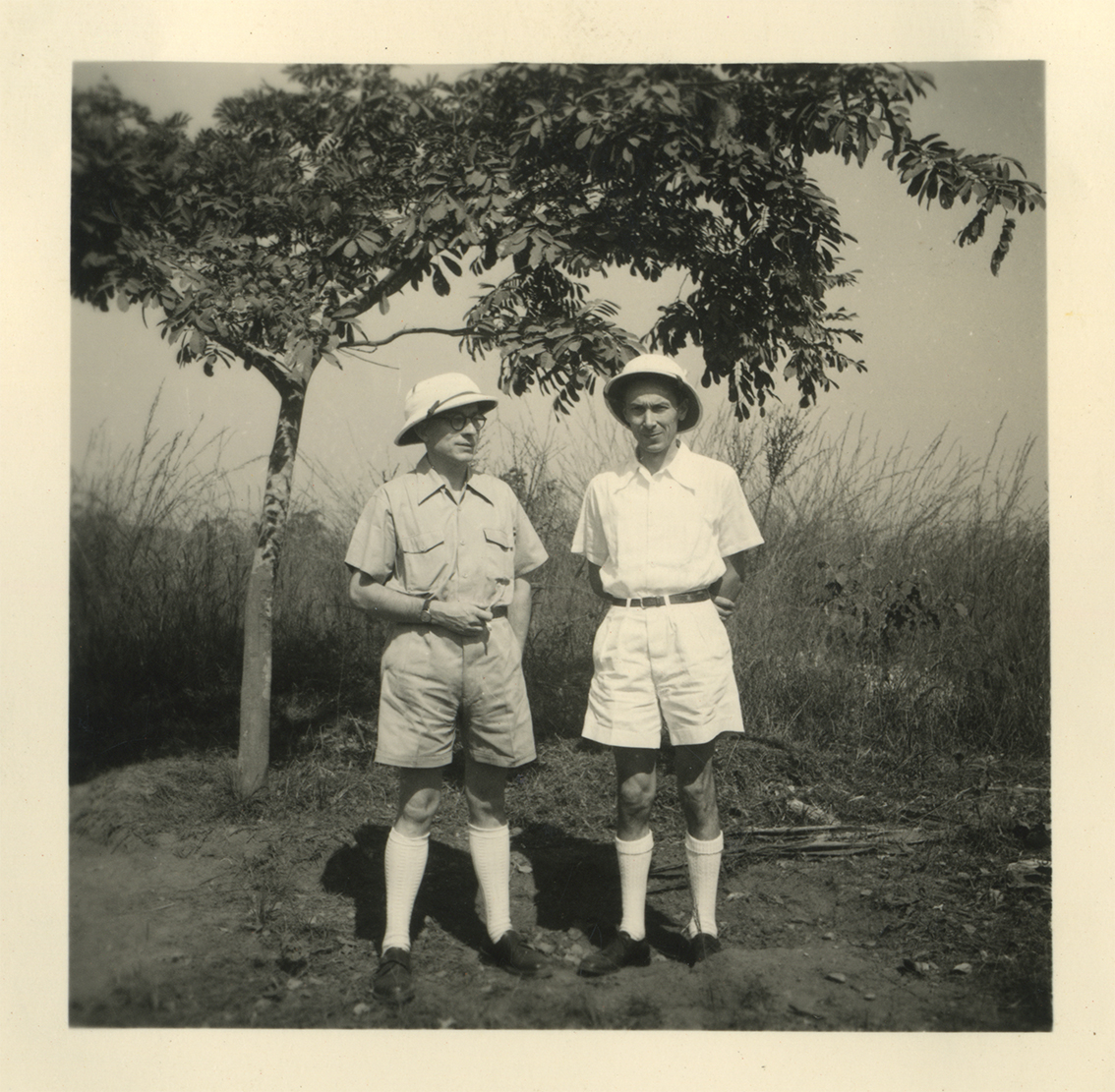 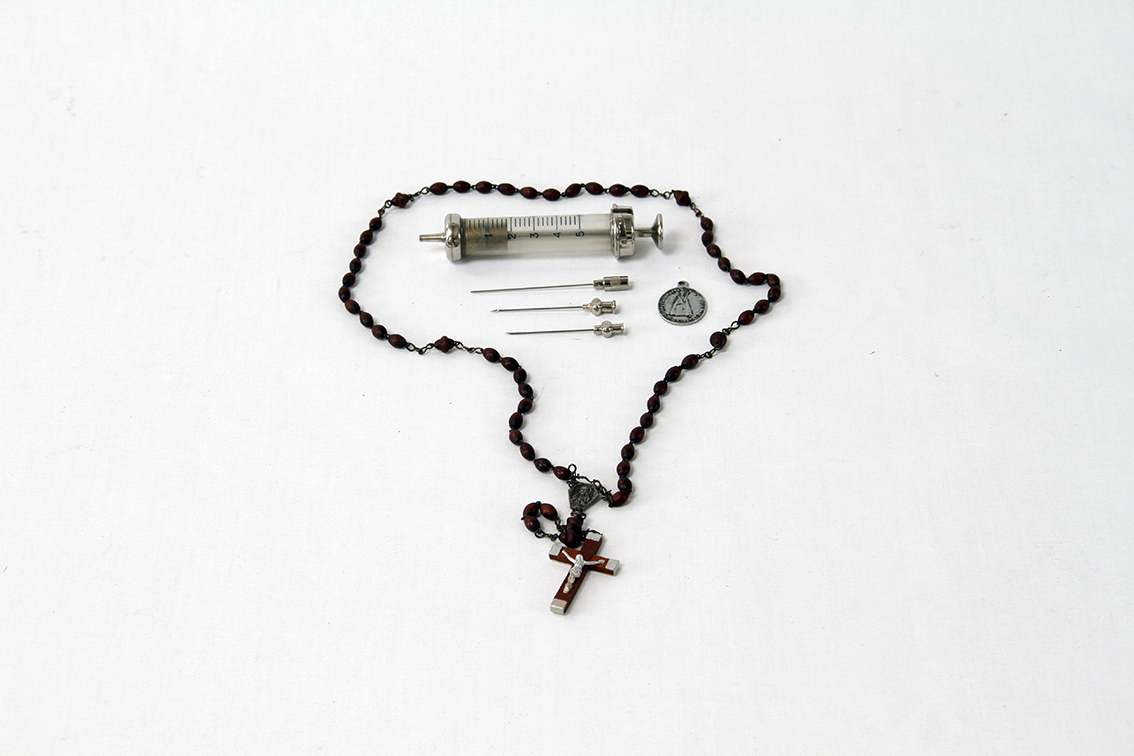 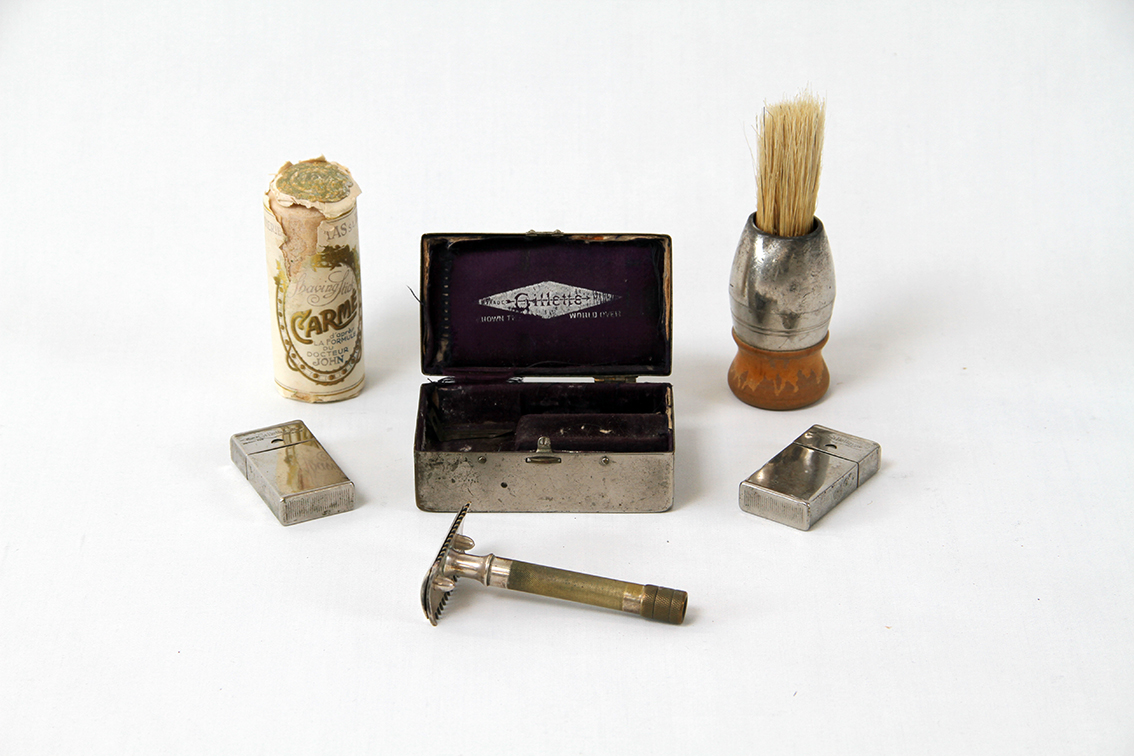 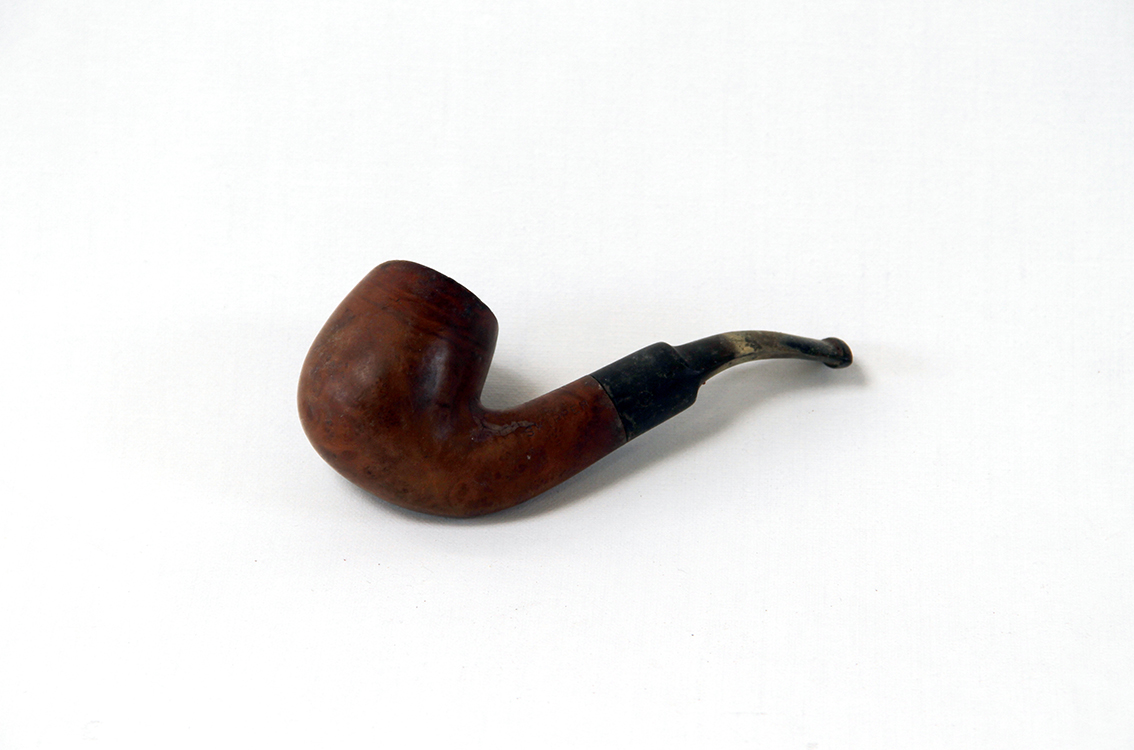 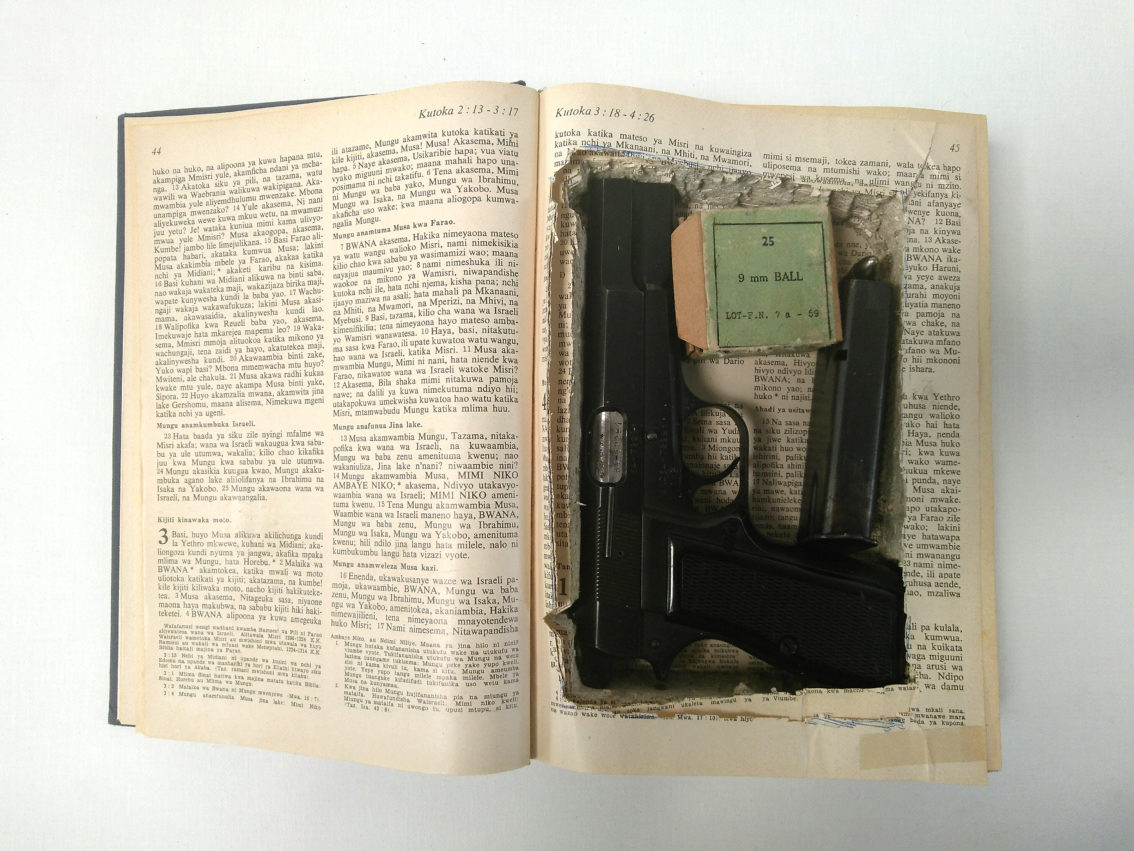 ICC consists of a collection of artefacts, documents and photographs representing colonial presence in Congo, mainly focusing on the period 1884-1960.